Tiny Grows Greater Than All

For the past 3 months I have made it a priority to participate in bible reading plans. I am lovin' it. It helps to read the bible in an organized way with purpose. Right now I am reading several plans. Since releasing my single King Jesus, I must admit I have gotten a bit off track. I have at least 4 days of 6 plans to catch up on. Participating in these plans have helped in giving my first fruits to the Lord in the morning, putting him first before anything else. One of my favorite plans is Today's Word with Joel and Victoria Osteen. As I went back to Feb 16th where I have to catch up from I came across The Seed Of The Word which was so appropriate for where I am right now.

You cannot imagine or maybe you can that this journey takes a lot of faith, great dependency on God and sometimes I will admit it gets scary and so many defeating doubts try to take control but I am determined that the control will be God's. I often say I did not choose this journey but I submitted to what was put in my heart. I have always wanted to sing but felt plagued by that desire rather than claiming it as a blessing. But God awakened it and here I am. Often at times having to reflect on that to keep moving forward. It's crazy that what should be so easy because I am his child  is so against daily living in the world that it takes constant practice and you pray you are growing at the same time.

Trying not to be wordy I wanted to share an excerpt from the following plan with you and I pray you will be encouraged.

THE SEED OF THE WORD
Sometimes in the natural, we don’t see how God’s promises are going to come to pass in our lives. It seems like there are so many obstacles to overcome. But we have to see God’s Word like a seed. When it’s planted in our hearts, and we water it by thinking the right thoughts and expecting good things, that little seed begins to grow into something much, much greater.

Jesus told a parable in Mark, chapter four. He said, “God’s Word is like a tiny mustard seed. 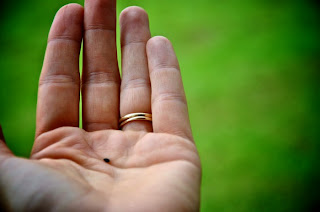 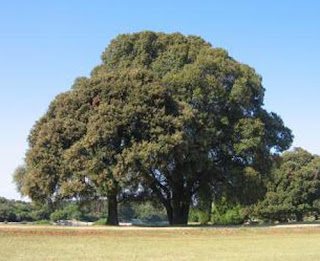 Are you in an overwhelming situation today, maybe in your health, finances or relationships? Does God’s promise seem small compared to what you’re facing? Don’t sit back and think, “Man, it’s never going to get any better. It’s never going to change.” Instead, sow the Word by speaking it every single day. Water that seed by staying in faith because the seed of the Word has supernatural power in it. It will grow and flourish, and you will see God’s promises come to pass all the days of your life! 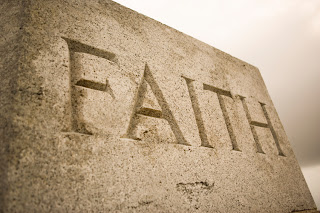 Father God, today I choose to sow the Word of God! Thank You that it will not return void, but it will accomplish what it was sent forth to do! Thank You for giving every good and perfect gift to Your children. I bless Your holy name today and always. In Jesus’ Name. Amen.
Posted by Roque L.F.C. Loud for Christ at 10:59 AM No comments: